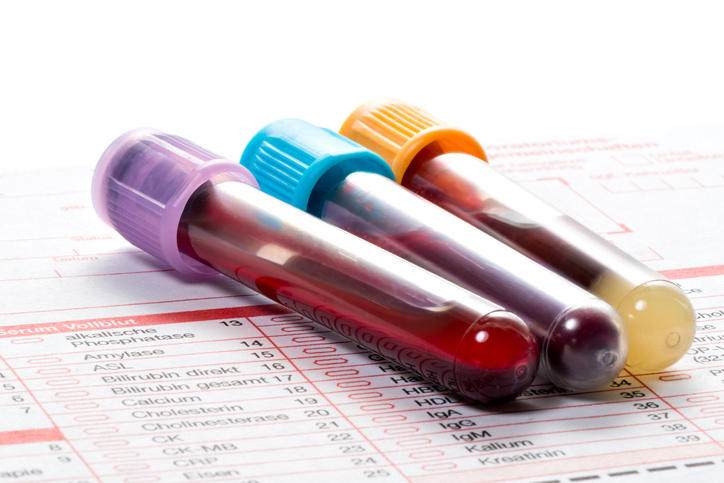 Glandular Fever with an HCA appointment £52.00

This test is otherwise known as a Paul Bunnell test.

Glandular fever (also known as infectious mononucleosis) is an infectious disease caused by a virus called Epstein-Barr virus (EBV). Glandular fever is a common illness. This illness is often referred to as  the ‘kissing disease’ .

Glandular fever is spread through saliva and commonly affects teenagers and young adults.

Glandular fever can be diagnosed with a simple blood test called a monospot test, which tests for antibodies to the Epstein-Barr virus. However, the mono spot test may not detect the infection during the first week of the illness.

When our white cell count is raised ( white blood cells ) – glandular fever would be one of the illness’s a doctor would want to rule out.